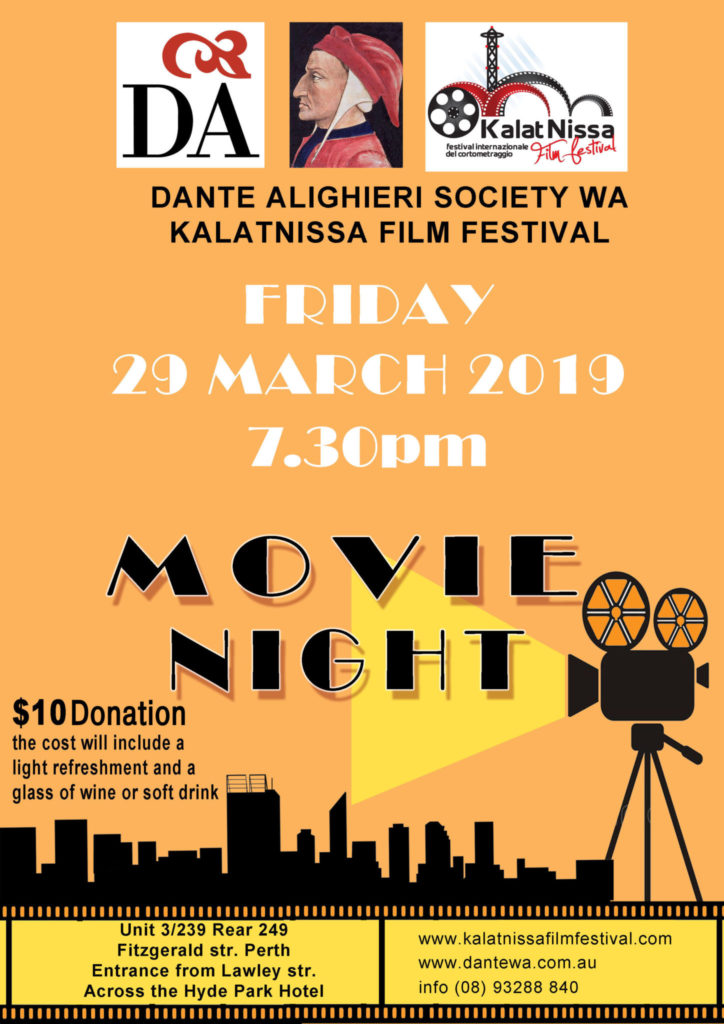 “This short film talks about a young couple that is about to take a flight to Paris, but his luggage has an excess weight. The only way to take that flight is therefore to lighten it, but the seemingly simple operation will prove to be a difficult task, because the man has something to hide.”

“An actress’s audition becomes the way to retrace in an amusing and melancholic way the meaning of the choices of an entire career.”

“A cemetery. Two men. An unusual ritual in front of a tomb will arouse judgment, a sarcastic preconception in the first instance, then wonder and reflection. A parable about the hope that men have in common beyond their prejudices.”

“The protagonist of this short film is Lila, a girl who has the ability to “adjust” reality through her drawings. The short film is very beautiful, as well as for the music and the colors also for the ability to excite. I confess that every time I look at it it touches me a little.”

“Created for the Shakespeare Fest Globe Theater, Rome and directed by Gigi Proietti.”

The office is open on Tuesdays and Thursdays from 9.30am to 12.30pm during school terms