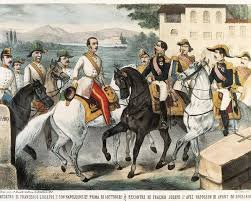 The Dante Alighieri Society, with a view to offering the widest possible picture of the Italian cultural reality, has decided to propose a series of meetings with an historical theme. In fact, we believe that a wider knowledge of Italy will clarify the origins and events that have shaped this complicated Nation over the course of almost two centuries.

We would like, above all, to shed some light on the current, often indecipherable, reality of today’s Bel Paese. 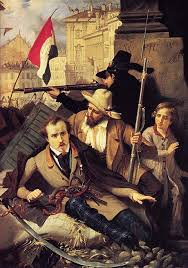 The proposal that the Dante Alighieri Society offers you today also has a secondary end – but no less important – of allowing those who study the Italian idiom to improve both the listening and speaking skills by actively participating in the post-presentation question time.

As a guideline, this is the planned program:

– Italy exists: the 3rd war of independence and the annexation of Veneto, the fall of the papal kingdom.

– Italy goes to war: who wanted it, who didn’t, who wins it and who loses it. 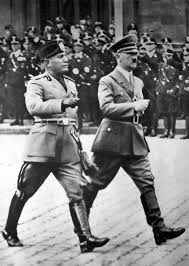 – We are fascists! An innovative political epic created on the illusion of the past, descendant of war and exported to the world.

– A million bayonets: Italy at war and the suicide of fascism. The confused, ignoble story of the 1943 armistice and the misunderstood end of the war.

– The Years of lead: the explosion of political violence and the international forces that wanted it and why.

– Milano da Bere: the illusion of the rediscovered well-being and self-destruction of the Country: the undeclared war in the Mediterranean, The Enimont Affair. Clean Hands and the planned destruction of the Italian political system; the birth of the Second Republic.

Bookings for all Cultural Courses are required as places in these classes are limited.

Enrolment form can be downloaded from here.

Office is open from 10am - 12pm every Tuesday and Thursday.