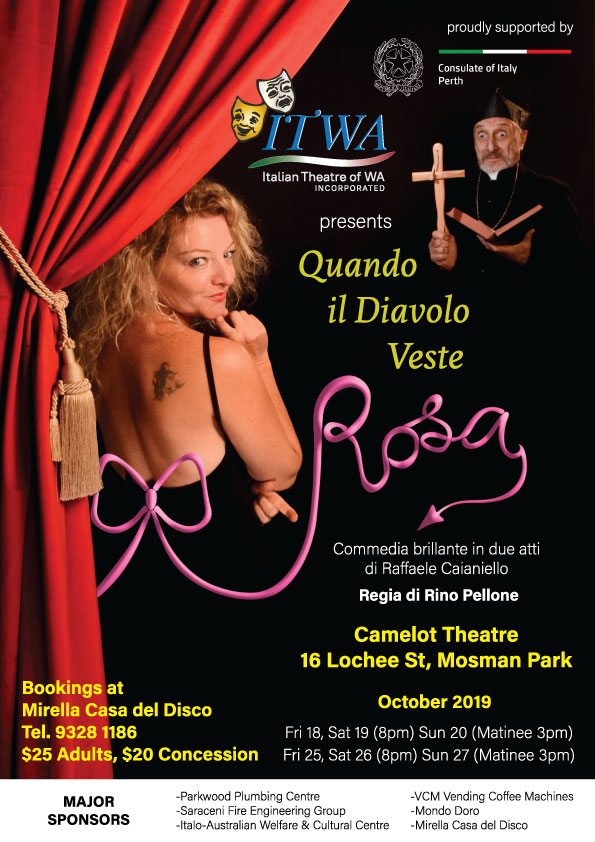 The new Committee was elected unopposed. The following are the new office holders of the Association:

The following are the maximum seven ordinary committee members: 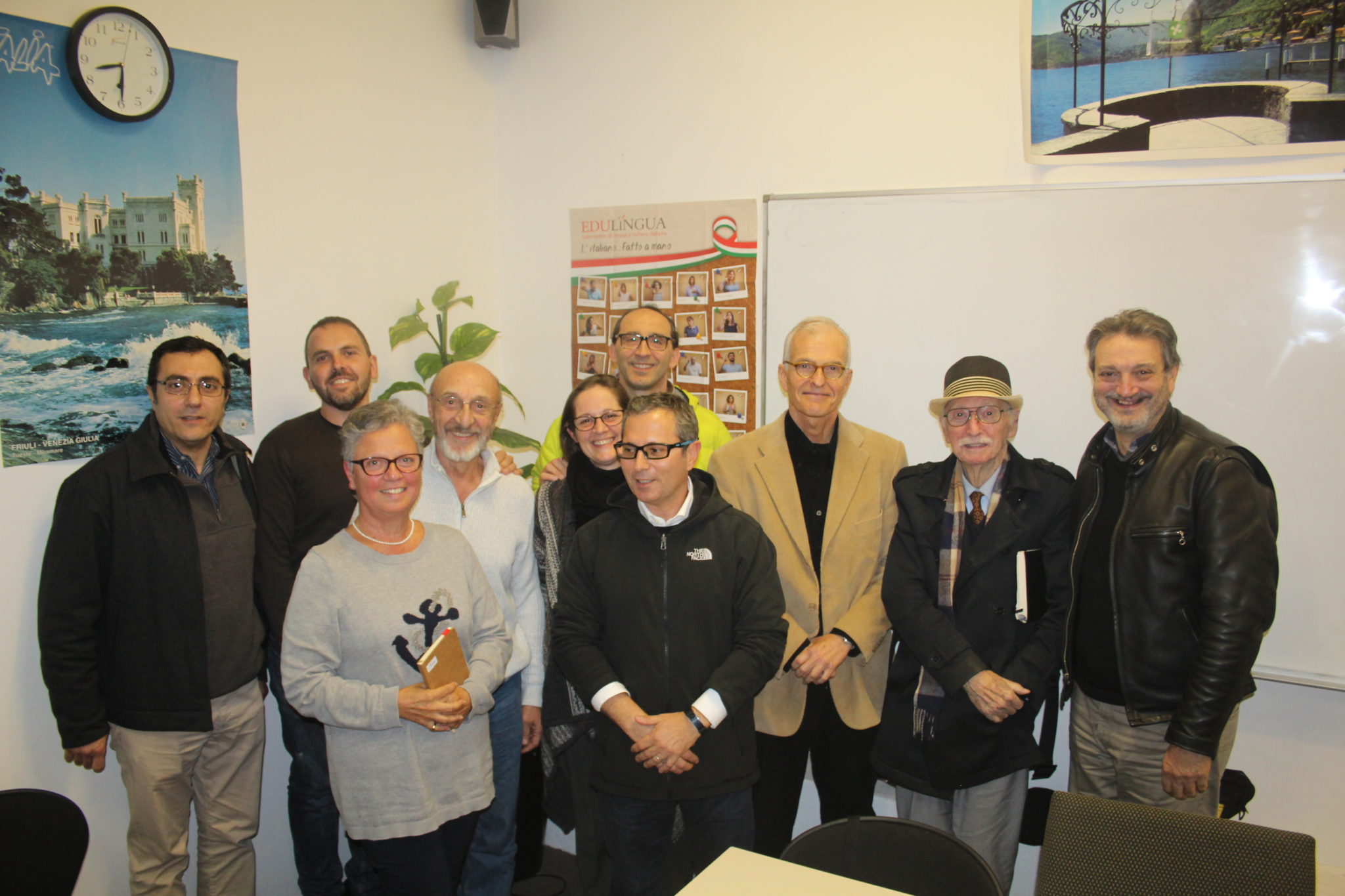 Margherita Compani not in the photo. She was overseas when the photo was taken.

In 1929, Francesco Vanzetti, an idiosyncratic and popular Venetian, offered the first courses in Italian. This was the first appointment of a lecturer in Italian in any Australian university.

Francesco Vanzetti was also one of the first presidents of Dante Alighieri Society of WA.

This lecture series, supported by the Institute of Advanced Studies and by Italian Studies in the UWA School of Humanities, celebrates aspects of Italian language and culture, past and present.

The lectures are free and more info can be found here. 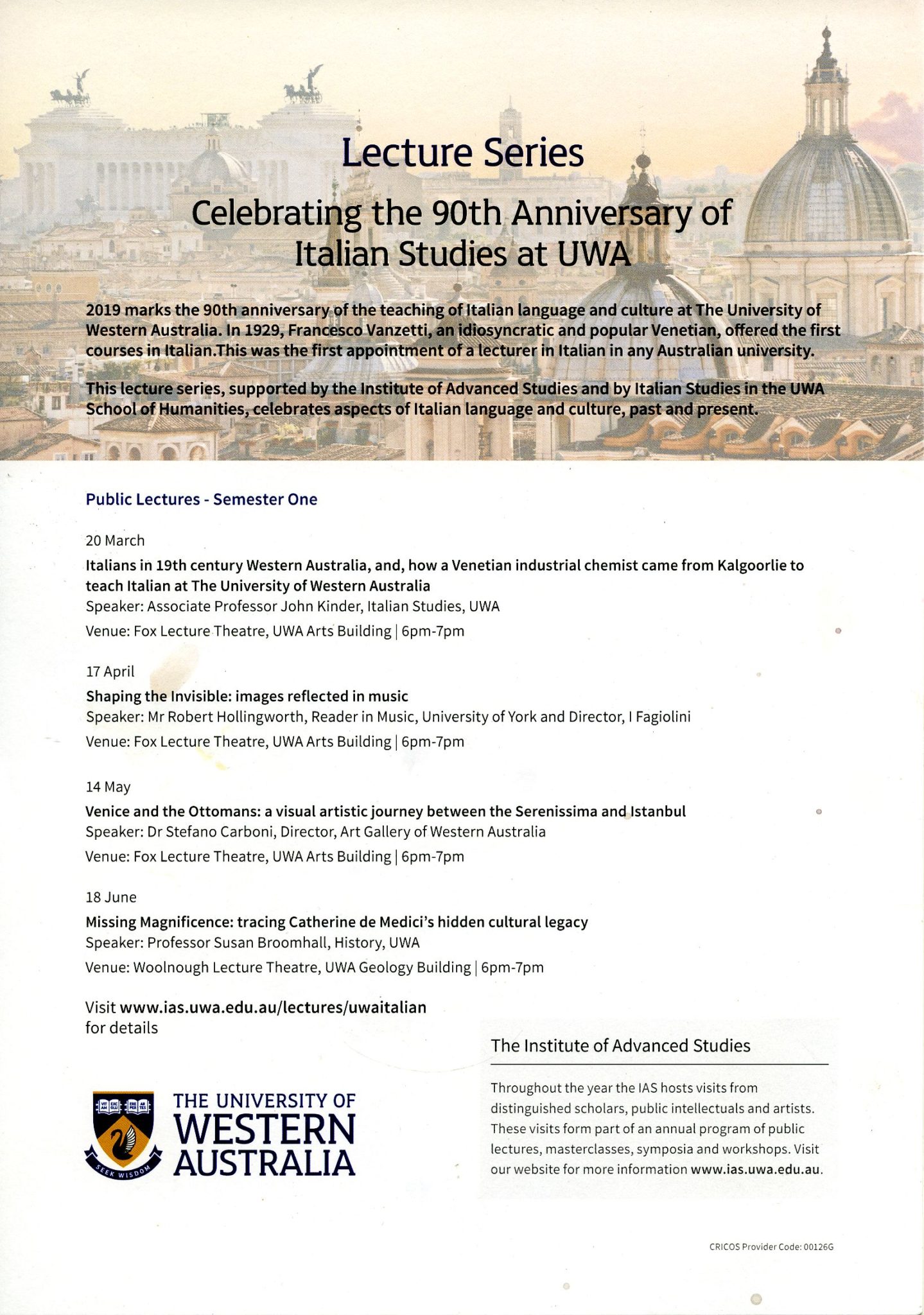 The office is open on Tuesdays and Thursdays 9.30am to 12.30pm during school terms